The largest study (of its kind) ever conducted on the planet concludes that, between now and 2050, solar energy and wind energy are poised to contribute 90-95% of new electricity generation to the grid in both Canada and the United States.

Representing some of the best intelligence available today, NARIS shows that, between now and 2050, solar energy and wind energy are poised to contribute the greatest proportion of new electricity generation to the grid—a full 90 to 95%—in both Canada and the United States.

NARIS concludes that this represents the lowest-cost pathway to the significant decarbonization and expansion of the electricity grid, while maintaining grid reliability.

As a partnership between Natural Resources Canada (NRCan), the United States Department of Energy (DOE) and Secretaría de Energía de México (SENER), NARIS aims to inform grid planners, utilities, industry, policymakers, and other stakeholders throughout North America about the possible renewable energy grid-integration scenarios on a continental basis, as well as national perspectives.

NARIS (available here) consists of a suite of models for dozens of continent-wide planning scenarios, presenting multiple pathways for grid evolution through 2050.

The National Renewable Energy Laboratory (NREL) used a supercomputer to study four possible scenarios and 38 additional sensitivity scenarios for transitioning to a low-carbon grid, defined as reaching 80% carbon reductions from the continental electric power system. For Canada, this included 80-92% reductions by 2050, compared to 2005 levels.

For each scenario, NREL modelled the transmission, demand and contribution of energy generation technologies, including the potential impacts on costs, emissions and system adequacy, taking into account variables around policy, economics and public adoption rates.

The study determined which combination of variables yielded the best possible results, with the least amount of carbon emissions by 2050 at the lowest cost. In some of these scenarios, it was assumed that electricity production would need to double to support the reduction of greenhouse gas emissions in transportation and heating.

More may be possible

It is important to note that the base data used in this immense modelling exercise were determined at the end of 2018, when the study was commissioned, and that there have been important changes since then.

Nevertheless, NARIS remains a groundbreaking, comprehensive and foundational study whose results provide many critical insights for the electricity sector to build on.

Next steps for CanREA

While NARIS’ modeling did not include or propose changes to electricity market and regulatory frameworks, CanREA’s position is that significant reforms will be needed to enable the best-case scenarios modelled by NARIS. Specifically:

Going forward, CanREA will continue to advocate for these changes in key regions of Canada, and will advocate for the policy, regulatory and market reforms needed to achieve an expanded and decarbonized electricity grid.

Rooftop solar can save Ontario $250M per year 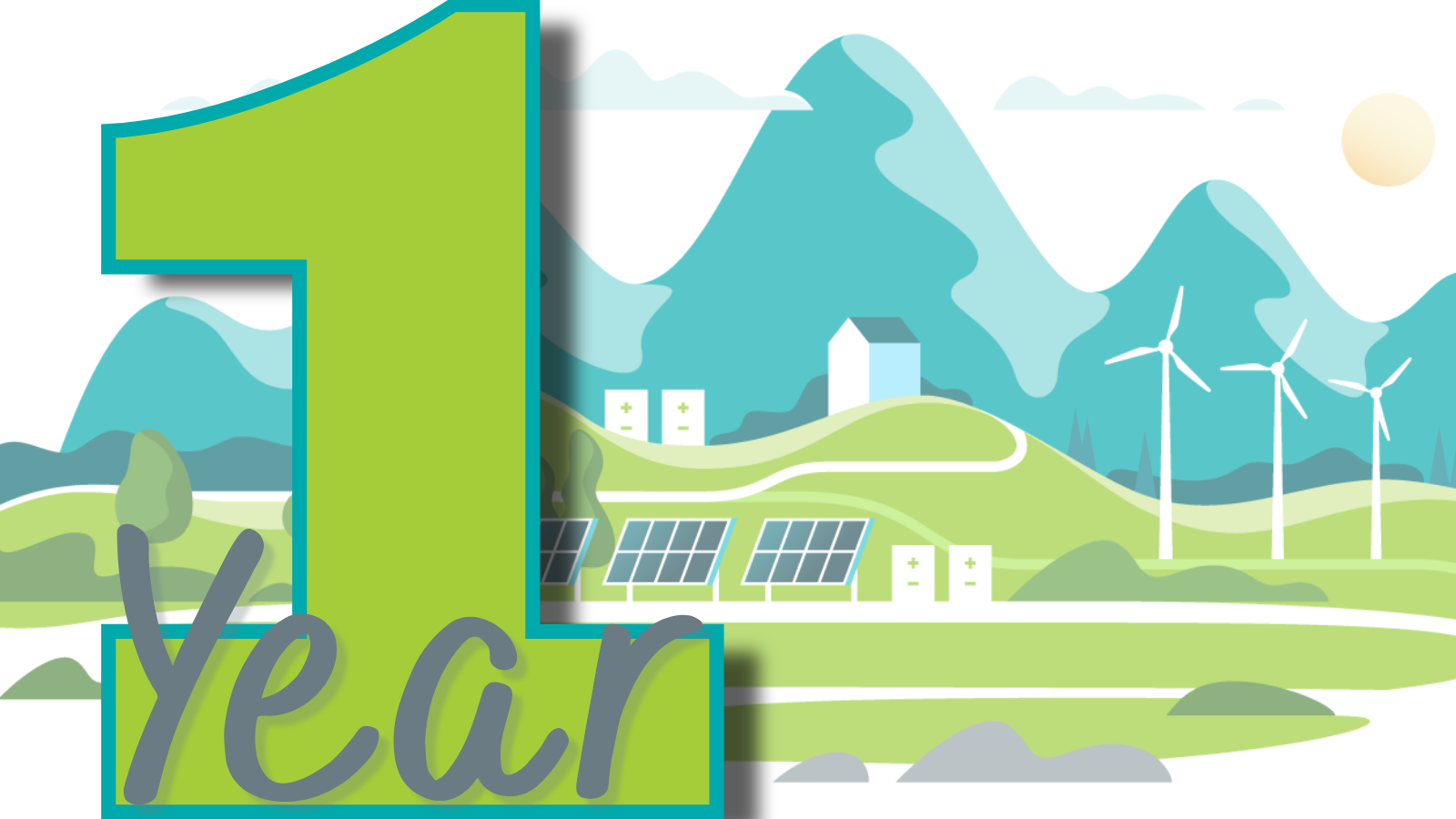