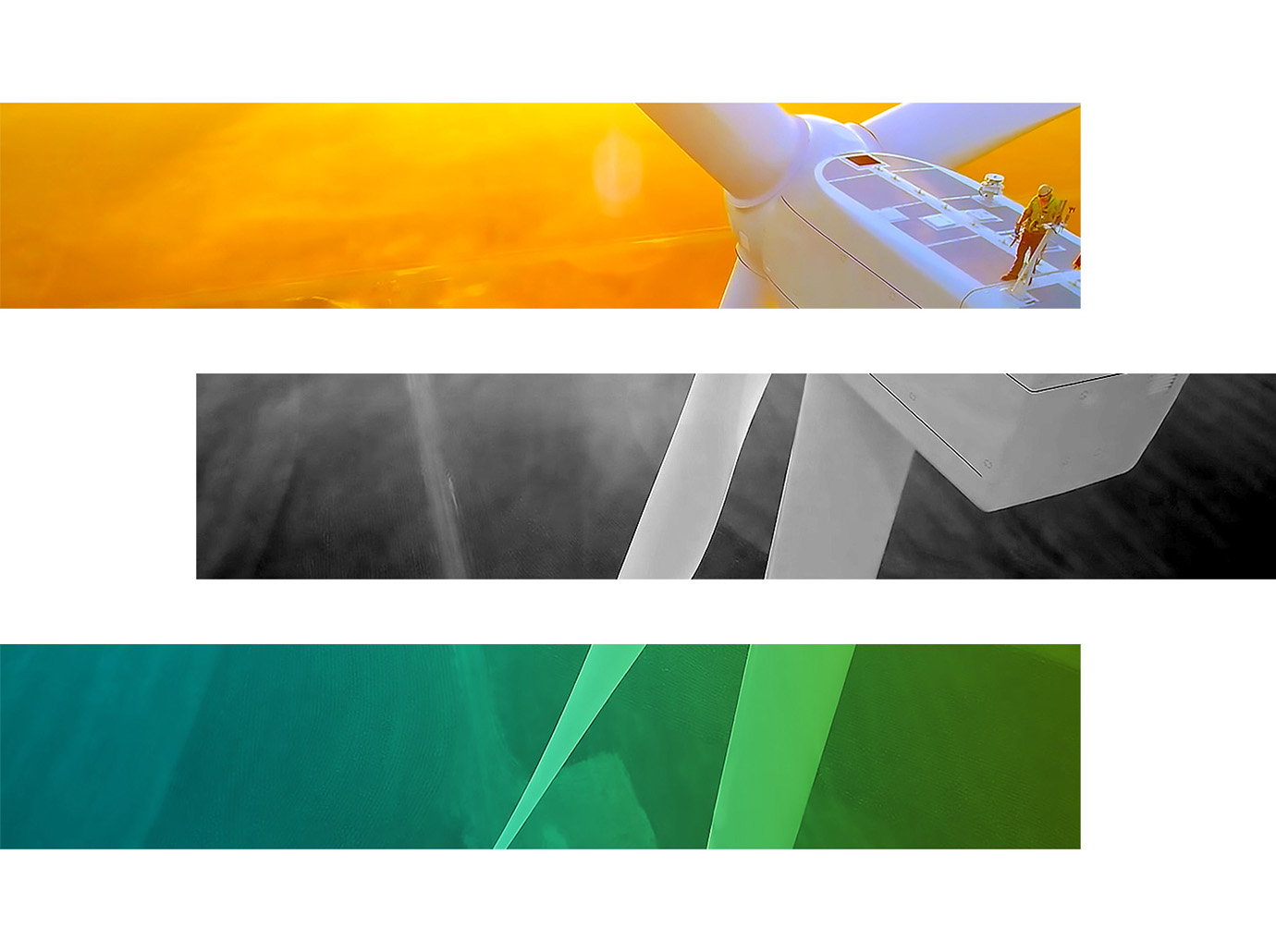 Wind energy is now the lowest-cost source of new electricity generation in Canada. There has been more wind-energy capacity installed in Canada over the last decade than any other form.

Wind turbines use the power of the wind to generate electricity. The wind turns the blades of the turbine rotor, which are attached to a driveshaft. The driveshaft then spins a generator to create electricity.

The production of electricity from wind energy generates no greenhouse-gas emissions, no air or water pollution, and no toxic or hazardous wastes.

On the other hand, communities like Richibucto and Rexton in New Brunswick, have installed a single wind turbine to feed power into the grid.

Wind turbines have been deployed by corporations, First Nations, municipalities, and community organizations across Canada. Wind-energy projects provide significant economic benefits to the hundreds of communities across Canada that host them, through tax payments to municipalities, lease payments to landowners and direct financial contributions. Although less common, smaller wind turbines are also being deployed to provide power directly to homes, cottages and small businesses across Canada.

Globally, there is increasing deployment of much larger offshore wind turbines that take advantage of stronger and more consistent winds blowing over the ocean. While there are currently no examples in Canada, some projects have been proposed for future development.

While wind, solar and energy storage are unique and distinct technologies, they are natural allies. Learn more about these technologies with so much potential to work together: wind, solar, storage, hybrid.