The government of Canada has embraced a goal of achieving “net-zero” greenhouse gas (GHG) emissions economy wide by 2050, a target that has also been adopted by partners in the European Union, United Kingdom and some key U.S. states.

To get there, Canada will have to finish the job of moving off fossil fuels in the electricity sector, and then switch to clean power to fuel much of our transportation, buildings and industry.

Achieving that 2050 target will require a herculean effort, but we start with a competitive advantage.

Some 68 per cent of our electricity already comes from renewable water, wind, solar and marine energy resources. That’s three-and-half times the amount of electricity currently produced from fossil fuels – mainly coal and natural gas – in Canada.

With its vast and untapped renewable energy potential, Canada’s electricity sector is well positioned to play a major role in our future “net-zero” energy mix and we have the ability to move to a virtually 100-per-cent non-GHG-emitting electricity grid over the next 30 years. The flexible and dependable foundation provided by Canada’s existing waterpower infrastructure, coupled with the rapidly plunging costs of our wind and solar resources, makes renewable energy the least costly option for new clean and reliable power. 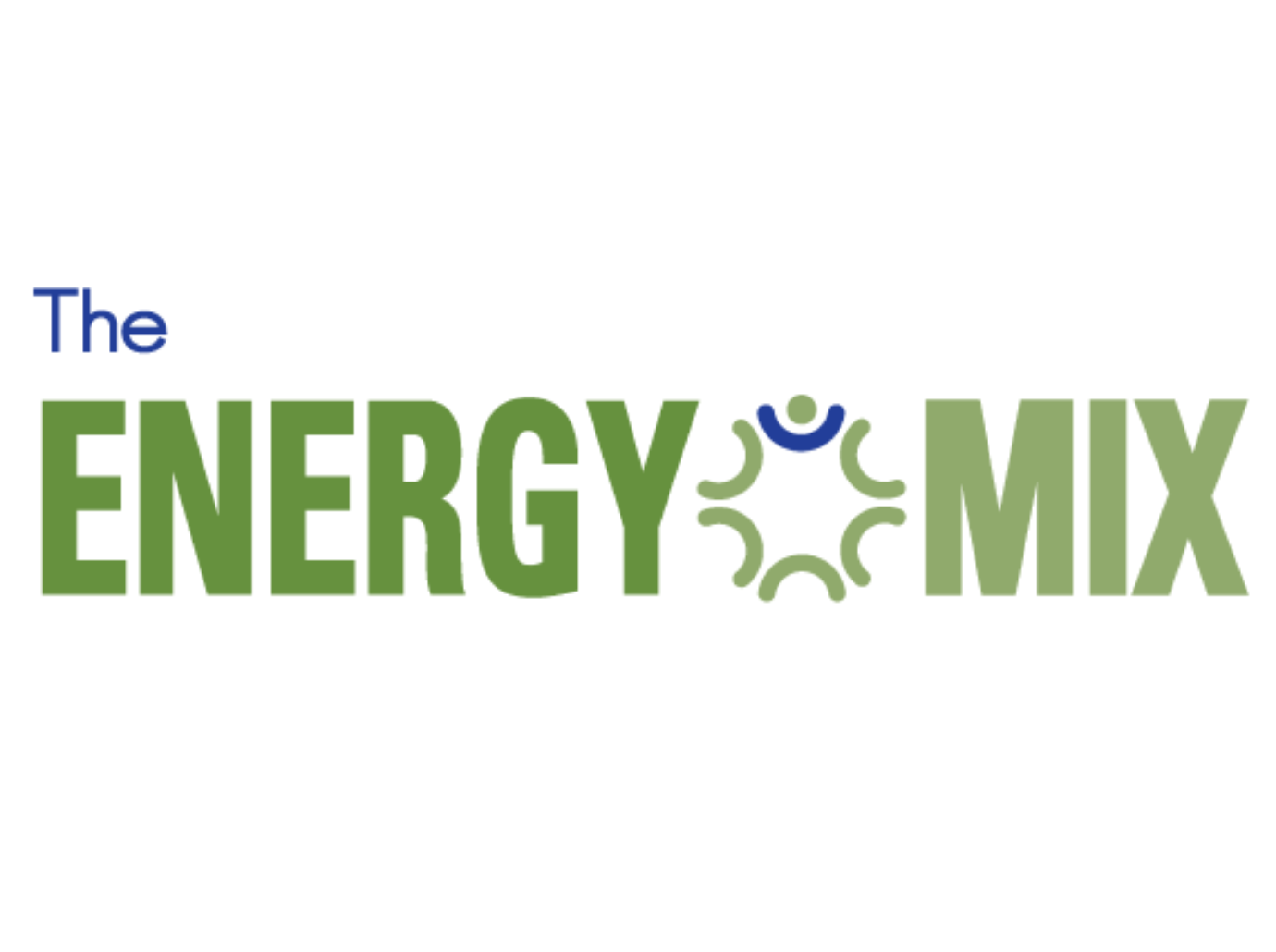 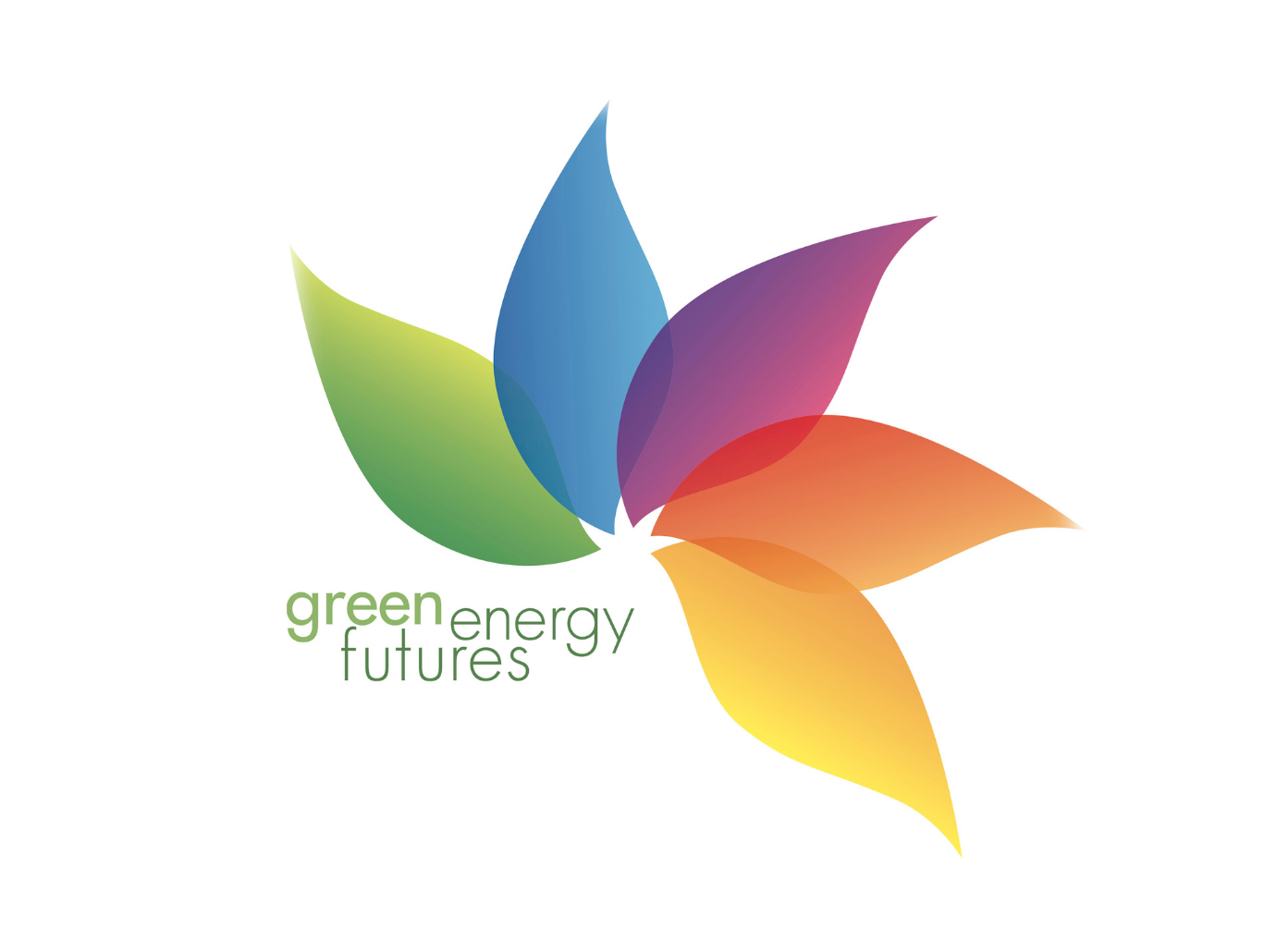