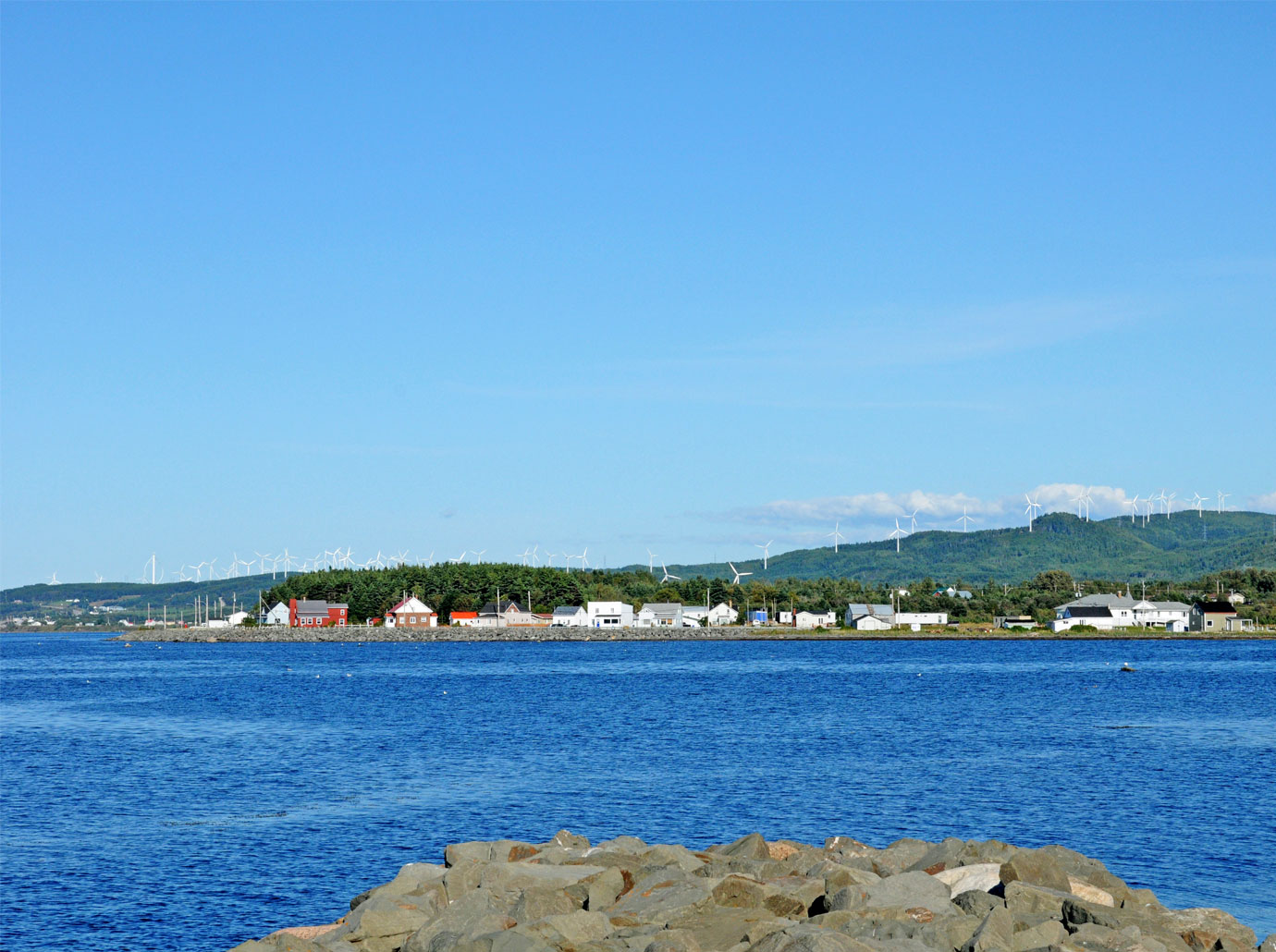 Montreal, Quebec, April 2, 2020 – Members of the Canadian Wind Energy Association (CanWEA) congratulate Sophie Brochu on her appointment as President and Chief Executive Officer of Hydro-Québec. A seasoned leader who led the transformation of a major player in the wind and solar industry in Quebec, Ms. Brochu brings extensive experience in the energy field, both in Quebec and in neighboring markets, to the Crown Corporation.

“The next steps in the energy transition in Quebec will require increased collaboration between various renewable energy players”, said Jean-François Nolet, Vice-President – Policy, Government and Public Affairs at CanWEA. “The arrival of Ms. Brochu sends a positive signal to members of the Quebec renewable energy industry who count on Hydro-Québec to facilitate the deployment of innovative solutions and thus increase the collaboration between hydroelectricity and other sectors.”

The majority of companies that make up the wind industry in Quebec are active in other renewable energy sectors and in other markets outside Quebec. Ms. Brochu and Hydro-Québec can count on their collaboration to maximize the opportunities for electrification, energy substitution and export of electricity.

“These objectives were clearly expressed by the Government of Quebec in its last budget and will no doubt be at the heart of economic recovery efforts. The industry is eager to work with Ms. Brochu to achieve them,” Mr. Nolet concluded.