Ottawa, Ontario, October 25, 2021—In response to a request for regulatory clarification filed by the Canadian Renewable Energy Association (CanREA), the Ontario Energy Board (OEB) today published a Bulletin confirming that third-party ownership of net-metered generation is in fact allowed within the scope of the current regulation, O. Reg. 541/05: NET METERING.

CanREA’s request was submitted earlier this year via the OEB Innovation Sandbox Information Service, through which OEB staff may assist stakeholders by clarifying the regulatory framework, discussing any regulatory requirements that may be preventing a project from moving forward, or discussing the development of a pilot project.

The OEB’s response reads in part: “It is OEB staff’s view that an electricity distribution customer can qualify as an ‘eligible generator’ for net metering purposes where the customer operates but does not own a renewable energy generation facility.”

This clarification clearly establishes that an Ontario homeowner or business owner has the right to enter into either one of the following two third-party financing arrangements for on-site solar PV:

At the end of either the lease or PPA period, the customer would own the solar PV equipment outright, and would continue to benefit from reduced demand for grid electricity for as long as the equipment remains operational (i.e., 20+ years).

Third-party ownership models are proven and very well established in other provinces (e.g., Alberta, Nova Scotia) and in the United States, where the US Solar Energy Industries Association (SEIA) reports that as of 2017, 57% of all installed non-residential solar PV capacity was third-party owned. 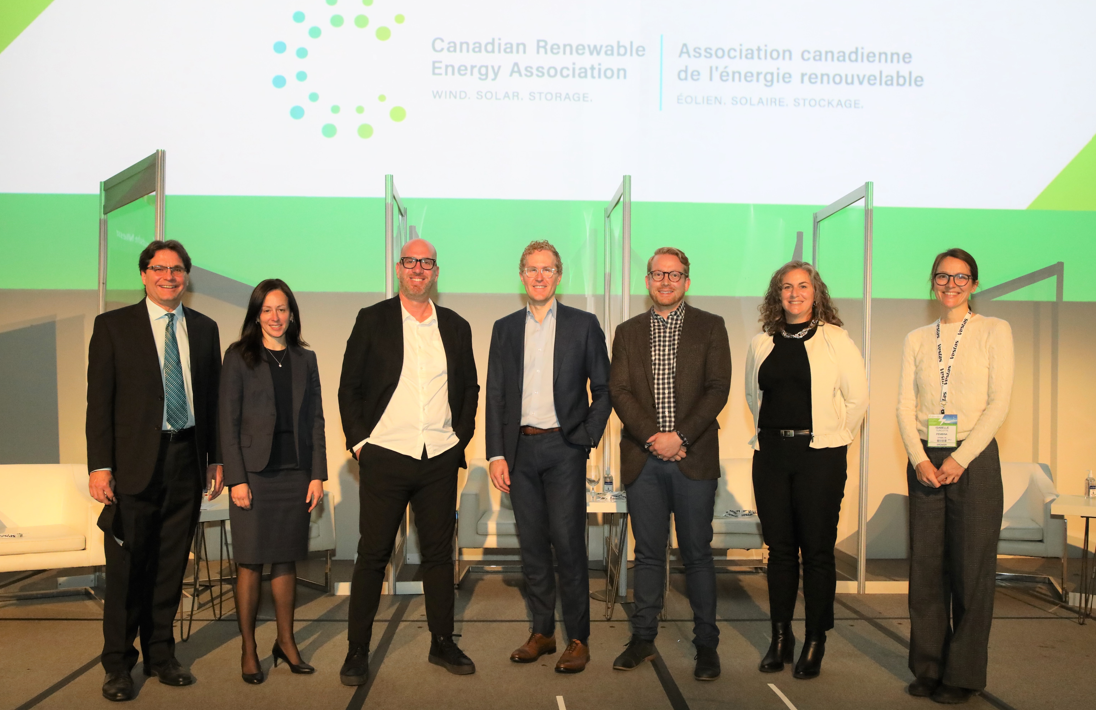 CanREA issues a call to action for electricity sector decision-makers

Grow your business with CanREA

CanREA welcomes the appointment of the new Federal Cabinet