In 2016, the Alberta government set itself an ambitious target to help wean the province off its reliance on fossil fuels for electricity. The Renewable Electricity Act called for 30 per cent of all electricity produced in the province to come from renewables by 2030. For a grid like Alberta’s, which was still heavily reliant on coal, the target was significant. Read more in The Narwhal. 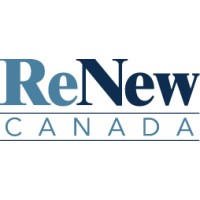