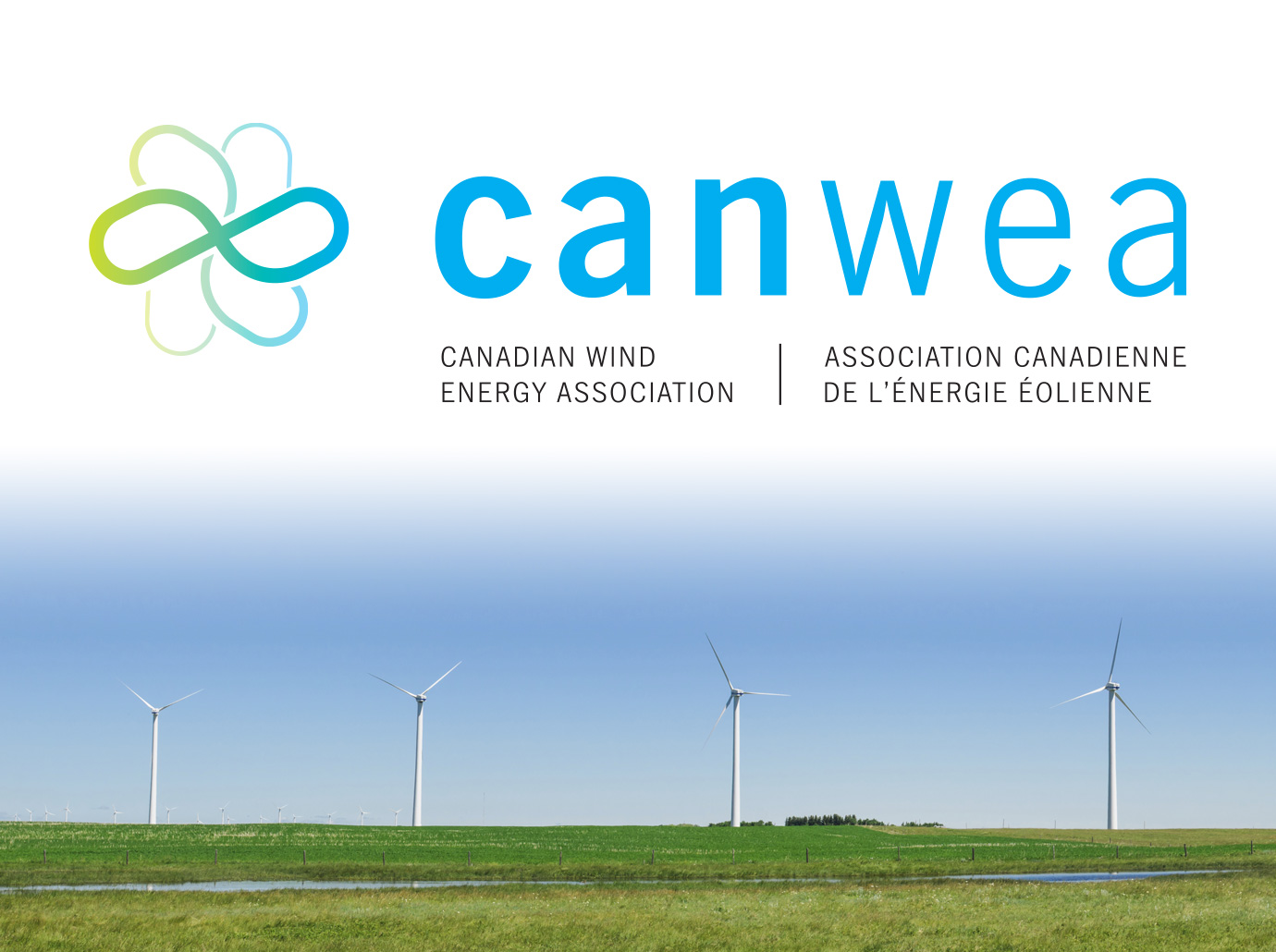 Toronto, Ontario, December 10, 2019 – The Canadian Wind Energy Association (CanWEA) issued the following statement in response to the December 4, 2019 decision by the Ontario government to revoke the Renewable Energy Approval (REA) for the Nation Rise wind farm currently under construction in North Stormont, Ontario:

“This decision is shocking and unprecedented and is one of a series of decisions taken by this government with respect to renewable energy that have dramatically reduced the confidence of the electricity industry and its investors in the Ontario market. The decision of the Minister to revoke his own Director’s Renewable Energy Approval, and to overturn the decision of the Environmental Review Tribunal, is disturbing considering the due diligence and rigorous processes that were followed according to the scientific and technical framework set out under the Renewable Energy Approvals process in Ontario.

“Ontario has long been considered an attractive place for businesses to invest because of its rules-based economy and low investor risk. Maintaining investor confidence is important for Ontario’s short- and long-term economic prosperity and a decline in investor confidence will add costs to Ontario’s electricity system and the broader economy as new investors incorporate increased risk into their investments. This decision does little to signal to investors that Ontario is “Open for Business”.

“This project was competitively procured under the Independent Electricity System Operator (IESO) Large Renewable Procurement and also represents a significant investment for the local and provincial economy. In fact, wind energy projects in Ontario have already resulted in billions of dollars of local investment and job creation. These projects provide an important source of sustained revenue for municipal and Indigenous equity partners as well as for pension plans, farmers and community initiatives throughout Ontario while also producing greenhouse gas emissions-free electricity.

“Looking ahead, Ontario will have a need for new electricity generation in the 2020s. Ontario’s future electricity grid will need to be reliable and cost-competitive while also promoting economic development and protecting the environment. No other source of potential new electricity generation in Ontario can better meet these multiple priorities than wind energy. Securing such investment at the lowest cost for Ontarians will require a more positive and stable investment climate.”